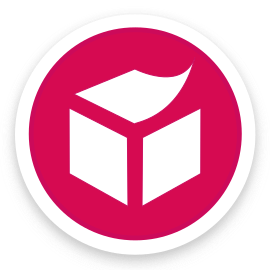 Information trouvée : décès 2004 : Douglas Day, a biographer and critic who won a National Book Award in 1974 for his life of the English novelist Malcolm Lowry, died on Oct. 10 in his home in Charlottesville, Va. Before his retirement in 2000, Dr. Day was Clifton Waller Barrett professor of English and comparative literature at the University of Virginia. He was also the editor, with Lowry's widow, Margerie, of Lowry's posthumous novel "Dark as the Grave Wherein My Friend Is Laid," published in 1968, 11 years after Lowry's suicide in 1957.Douglas Turner Day III was born on May 1, 1932, in Colón, Panama, where his father, an admiral in the United States Navy, was stationed. He received a bachelor's degree from the University of Virginia in 1954, a master's in 1959 and a Ph.D. in 1962, the year he joined the university's faculty.
LCNA (CD), 1996-06
Swifter than reason : the poetry and criticism of Robert Graves / by Douglas Day, 1963